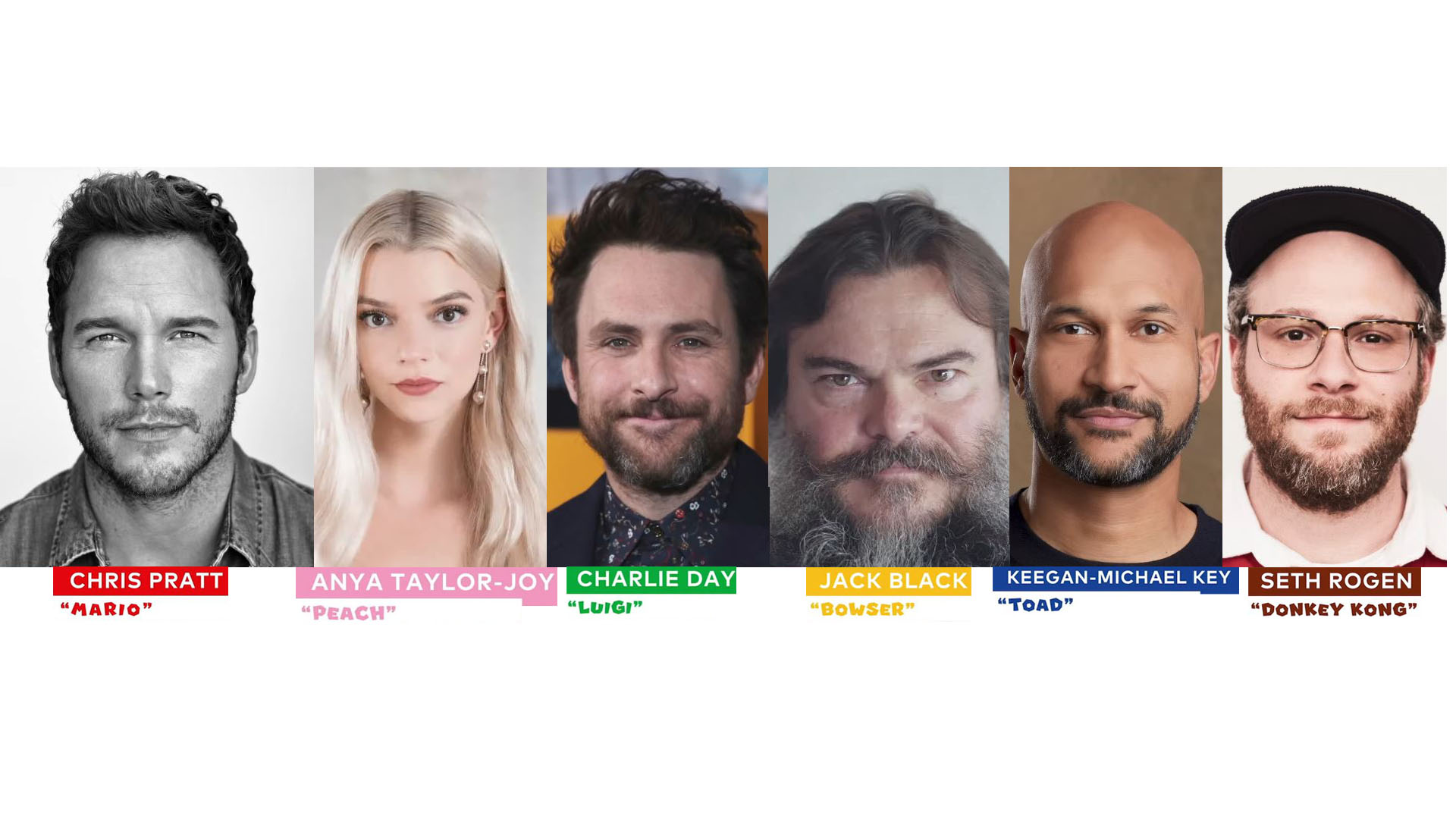 So this opinion is nothing new if you’ve been paying attention to the internet the past 2 days. But Nintendo just announced a new animated Super Mario movie and the casting is a bit… odd. Chris Pratt and Charlie Day as Mario and Luigi?

So, I get the whole point of being an actor is to pretend (and convince the audience) that you are someone you aren’t. But are we going to be subjected to overly caricatured Italian voices from these two? Are we going to get a scene with Mario and Luigi doing their iconic voices, and when they walk away from the other characters, they drop the voices like it’s been a facade?!

Speaking of their iconic voices, I just recently learned that both Mario and Luigi and a few other recurring Nintendo characters have all been voiced by the same guy, Charles Martinet, for 30 years! And not only has he been voicing these characters this whole time, he is credited in the new movie already! Who the hell is he voicing if not the characters he’s been doing for 30 years!

So, I don’t think it’s unfair, the hate this casting reveal has been getting. Nintendo has taken beloved characters, that we grew up with, and is fundamentally changing them. For what can only appear to be star recognition, to draw more attention to the movie. And to be fair, they certainly have gotten some attention, not sure it’s the kind they wanted though.

What’s that saying? No such thing as bad press? 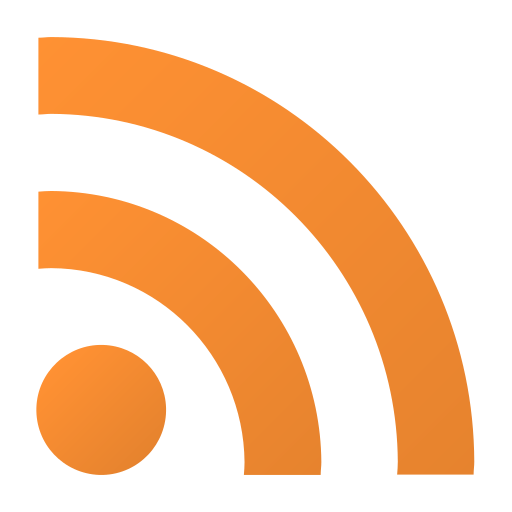